Known as one of the most famous Futsal clubs in NSW, Dural Warriors will be conducting special Elite Training Programs to kick off on Saturday 17th of October for ten weeks. Created and run by the club’s Technical Director Rob Varela, the elite program will be designed for boys and girls aged 11 to 14 years old with the objective of offering an Over 300 proud and passionate club members, players and supporters enjoyed what was a memorable Futsal Dinner at Doltone House, Hyde Park on Friday 31st of January in what was a perfect event to end an unforgettable Futsal Premier, Premier 2 and AWD competitions. Senior and Youth players in smart outfits and beautiful dresses mingled with 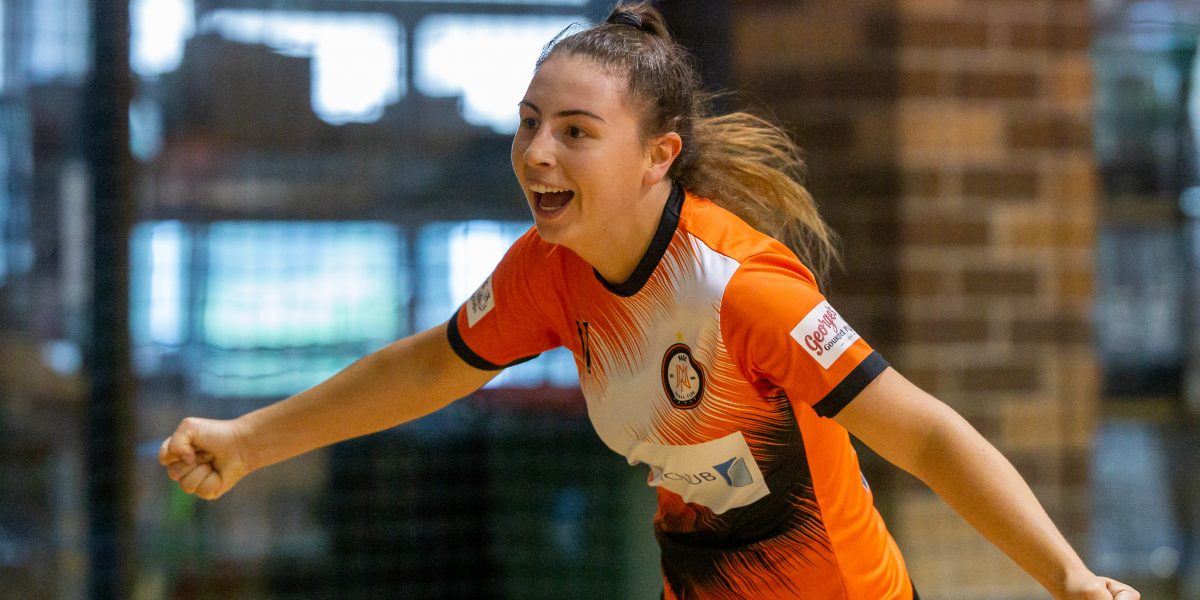 Some of Australia’s best female Futsal clubs will descend onto Valentine Sports Park as the inaugural AFCC Women’s Championships takes place on Friday 31st of January with finals concluding on Sunday 2nd of February. Three Futsal Premier League clubs playing in our NSW competition will be participating in this huge tournament with the Inner