With the competition in full swing, it’s been the Eastern Suburbs Hakoah outfit that have separated themselves from the rest that have seen them rise as current Winter Futsal League leaders. Maccabi Futsal have taken second place thus far and will now travel to Israel to compete in the Maccabi Games so they’re competition matches have come to an 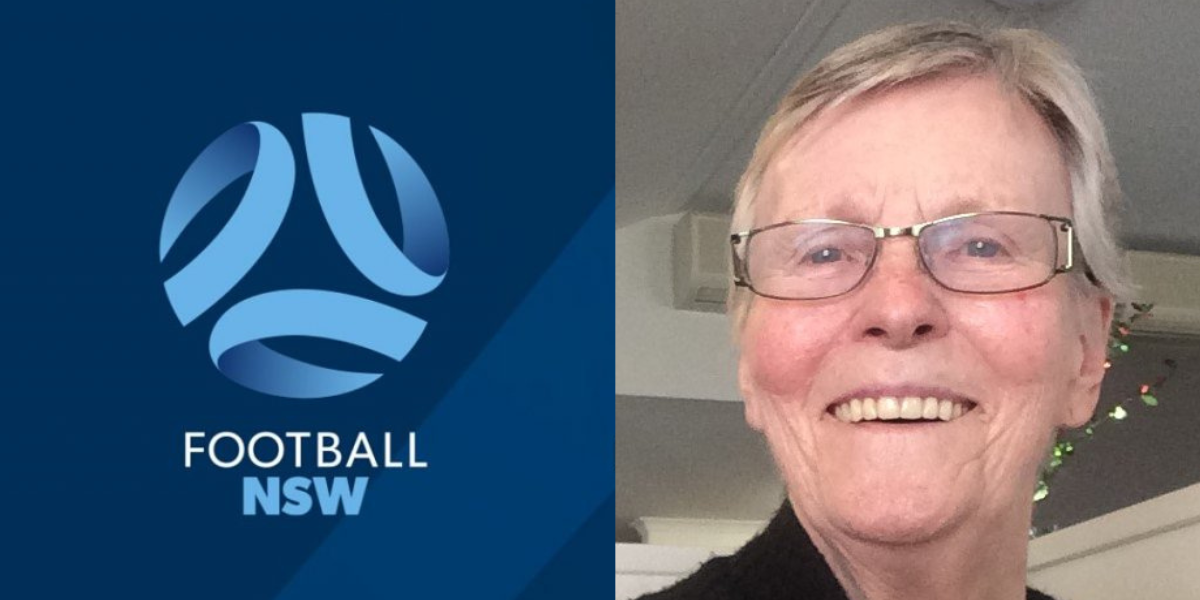 Football NSW was saddened to the news of the passing of the matriarch of Futsal in Australia, Dawn Gilligan. Dawn was the pioneer behind the much admired sport and formed Futsal in the early 1970’s. Dawn had been at the helm of Futsal NSW where she helped develop the sport to where it is today. In 1971, Dawn was working at the local YMCA A day of celebration at all levels of the game, Football NSW celebrated its twelfth annual NOVA Employment Football4all Gala Day at Valentine Sports Park on Sunday as over 350 participants took part in what was Australia's biggest ‘All Abilities’ football event. With smiles on each of the participants faces visible following a two-year hiatus Having played a pivotal role in Wollongong United’s memorable Australia Cup run that led to the Football South Coast side booking a ticket to this year’s Round of 32, former NPL NSW Men’s star Mason Versi has certainly found his feet in the local Illawarra Premier League. The 24-year-old has been one of the club’s standout players since he made